The Clean Energy Council released a policy paper in May of 2017 outlining a package of targeted reforms to support the increased roll-out of energy storage projects at residential, commercial and grid scales.

It recommended 13 reforms across four categories to achieve this, ranging from removing regulatory barriers and rewarding the value of storage behind the meter, to protecting consumers and changes that would allow storage to support grid security through its fast frequency response capability.

A few years back, in April 2015, the council also developed the Australian Energy Storage Roadmap to help this exciting emerging technology reach its potential.

The state of energy storage in Australia is a rapidly developing sector and is now at a similar stage to where rooftop solar power was a decade ago. 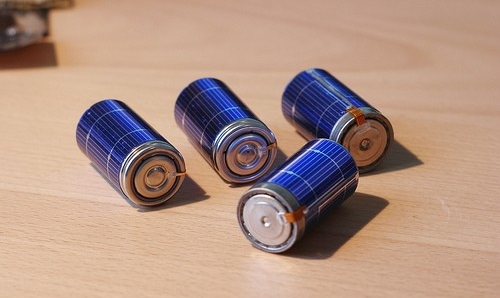 Several large-scale storage projects were completed in 2016, including the 2 MWh installation at the Sandfire Resources Copper Mine and the 1.1 MWh community installation at Alkimos Beach in Western Australia.

Grid-scale storage such as pumped hydro and solar battery arrays became the focus of intense interest in 2016, because of a debate about energy security after the September 2016 state-wide blackout in South Australia.

As a result, the Victorian Government called for expressions of interest to build a 20 MW battery array and the South Australian Government will fund 100 MW of battery storage to be completed in time for the 2017 summer.

In March 2017, Prime Minister Malcolm Turnbull announced plans for Snowy Hydro 2.0, which would expand the original scheme to include 2000 MW of pumped hydro storage.

It has also been announced that a feasibility study would be conducted geared towards the expansion of Tasmania’s hydropower network to include up to 2500 MW of pumped hydro.