CSS or Cascading Style Sheets is a coding language that was invented after HTML to add styling to an otherwise plain and boring webpage. With CSS you can control the color, font and placements of your HTML elements. It can save developers a lot of time since it allows them to control the layout of multiple pages at once.

CSS was created by Håkon Wium Lie back in 1996 and, like all programming languages,  has gone through many changes since. It is a notoriously tricky markup language that makes web pages more engaging and accessible to users. At Launch Code After School we learn to code for kids between the ages of 7-14 how to code in CSS along with design principles and provide context for students to create and style beautiful web pages. 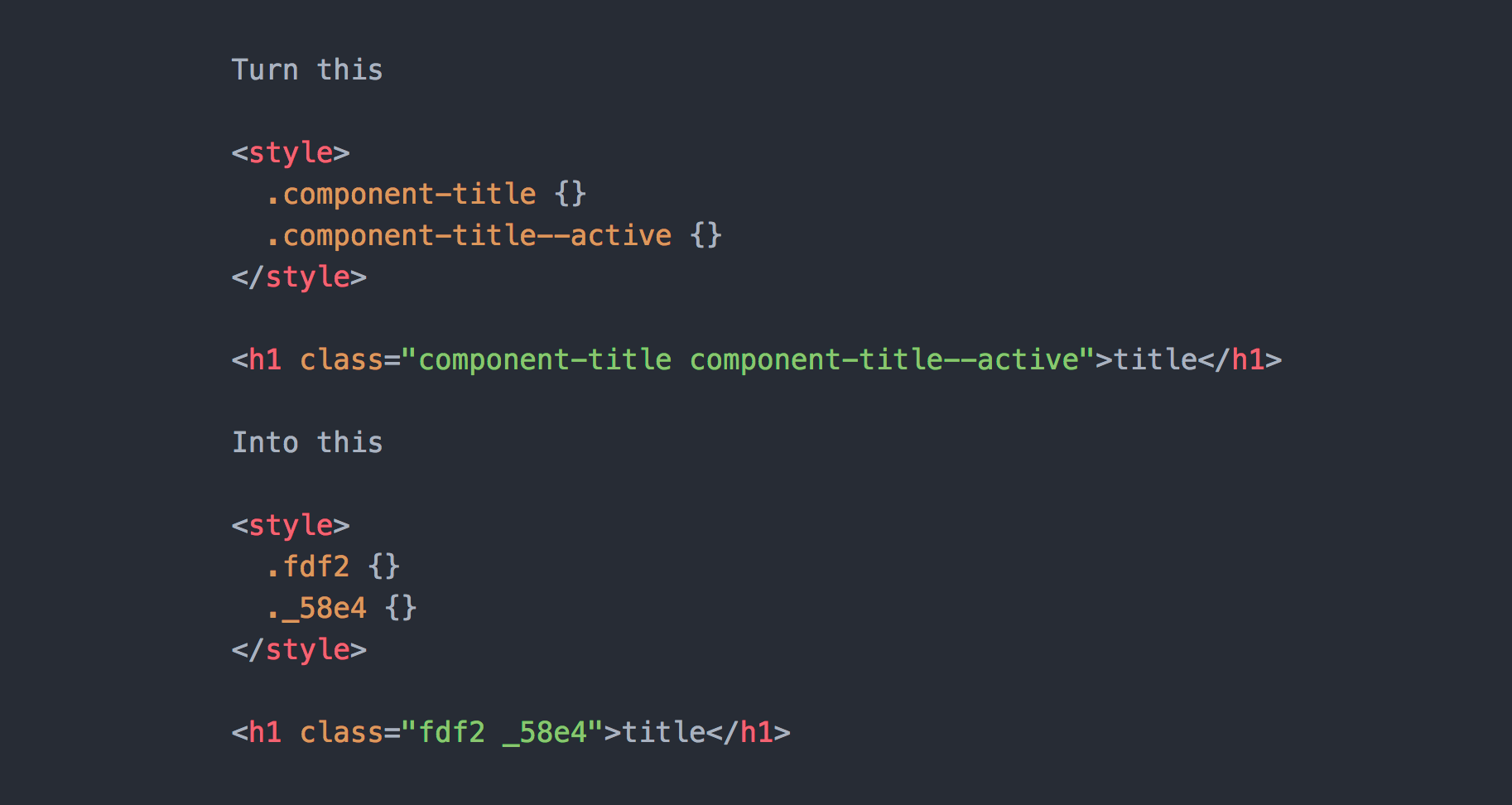 Virtually every site you visit today on the world wide web uses CSS. When a developer starts to learn HTML to code websites, CSS tends to be the language they learn next in order to improve on their HTML website and make their finished product look more presentable. CSS has many caveats and tricks that aren’t intuitive to the novice user, which we address and highlight in the curriculum here at Launch.

Since CSS is such a tricky language, there are a variety of resources and languages out that one can use to help understand the structure and commonly used tricks to build a beautiful site. In fact, many web developers may start with a template made by someone else, or incorporate elements from several different sites. Some of the tools your students will learn to use to help develop their use of CSS include:

Quite a few languages are used together when creating a beautiful, functional website. Among these languages are:

When you are able to learn and master multiple coding languages such as the ones listed above, you can start creating beautiful websites with maximum functionality. CSS is the first step in incorporating these languages together.  The next step students will tackle is learning to write JavaScript to modify the other two languages, but a solid foundation in the other two languages is necessary to be able to create amazing and modern sites. CSS is just one of the many cool coding apps for kids languages we teach here at Launch Code After School.

CSS is a coding language that will be used alongside HTML for many years. As technology continues to boom and more businesses are coming online during this digital age, more developers are needed every day. Learning CSS is a great step in the right direction to learning web development.

According to the Bureau of Labor Statistics, the median pay for web developers is currently $67,990 which is currently well above the national average for household income. This means that if you help you kid start learning to code at an early age, they are sure to be well off by the time they graduate and enter the workforce!

Now that you know how CSS and other coding languages can benefit your child email us or call us today. Launch After School aims to educate children on CSS and other coding and prepare them for the future. We have weekly after school programs available as well as Austin summer camps.